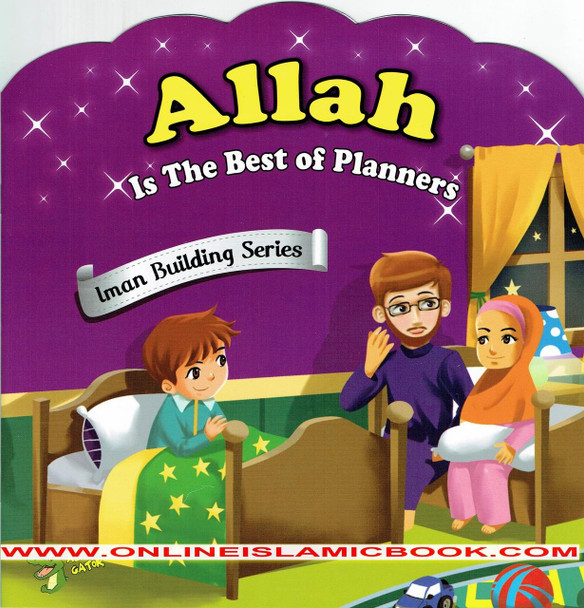 Fatima and Yaseen’s father tells them an old story about the King and his best friend Hamza. The King accidentally cuts his finger whilst eating an apple. Most people would think this is a bad thing, but it actually turns out to be a good thing for both Hamza and the King, showing Fatima & Yaseen that Allah is the best of planners. Also available in the series: -Allah Protects me -Allah Loves Me More -Allah Blesses Me