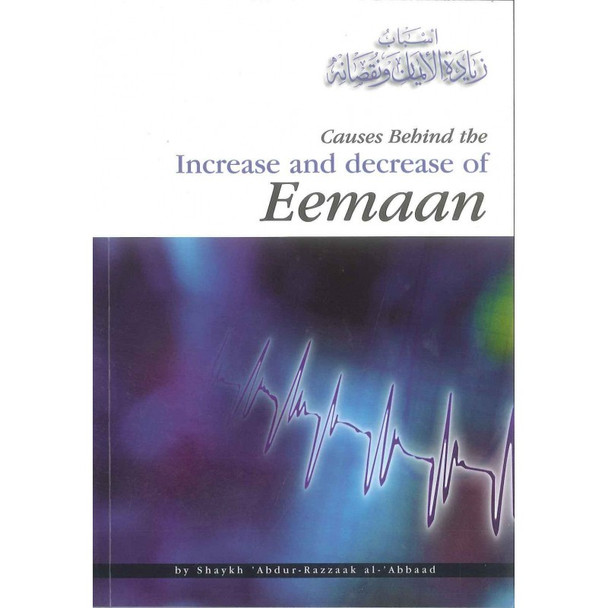 "The lofty rank and high station eemaan possesses is not something obscure, as it in unquestionably, the most important duty as well as being the most imperative of all obligations. It is also the greatest and most glorious of them. All the good in the world and the Hereafter is dependant upon the presence of eemaan and on its soundness and integrity. It is within this context, that those certain fold embarked upon and competed with each other in directing their attention to trying to actualize and fulfil eemaan. Since, the Muslim, to whom Allaah grants success, his concern for his eemaan is greater than any other concern he may have - and this must be so. When this became evident to the Pious Predecessors of this nation, the first and best of this Ummah, their concern for their eemaan was very eminent and the attention they gave to it was enormous. They, may Allaah be pleased and have mercy upon them, used to tend to their eemaan, inspect their actions, and give each other advice."

How Should the Employee Perform His Amanah? By Shaykh 'Abdul Muhsin Bin Hamad al-'Abbaad al-Badr