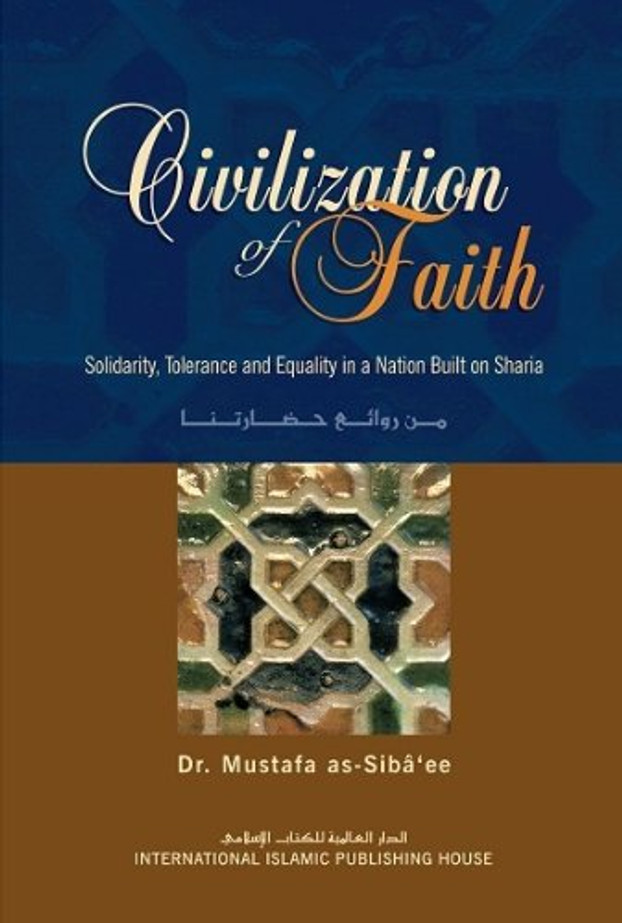 We are living at a time when western civilization is at its peak and the Muslim nations are at their weakest point, dazzled by the power of the west with its wealth, means and scientific and technological advantages. Muslims, who do not read history, may well be unaware of the fact that this has not always been the case. A few hundred years ago, it was just the opposite. The Muslim ummah was the superpower of the age and the Muslims were the leaders in culture, science and technology. The cities of the Muslim world were centers of learning to which people came from far and wide, including as in the case of Muslim Spain and the lands of Christian Europe. The Muslims, at one time, were the most technologically advanced civilization on earth, and the uniqueness of their civilization lies in the fact that although they achieved a great deal in materialistic terms, they remained a compassionate society where the poor and disadvantaged were cared for. This book is a reminder to Muslims that they have a glorious past and that for many centuries they had the upper hand over their enemies. They became masters of the world at the time when they adhered to Islam; when they became preoccupied with worldly gain and the pursuit of luxury, then decline set in. If the Muslims adhere to Islam and take their religion faithfully, they will, once again, be supported by the Will of Allah and will again be able to lead the world in all spheres of life.

A History of Muslim Civilization Volume 1

MSRP:
Now: $19.95
Was:
This is the long awaited work on the history of Muslim civilization, written by the scholars who have an insider’s insight into the tradition and culture of Muslim people. This work is a...
11361

Studies In Islamic Civilization The Muslim Contribution to the Renaissance

MSRP:
Now: $19.95
Was:
A compelling attempt to restore the historical truths of a "golden age" that ushered in the Islamic renaissance, and as a by-product that of the West. Islam created a civilization that changed the...
11178

MSRP:
Now: $14.95
Was:
The brilliant contributions of Islam to science, art, and culture, are a timeless and precious heritage, which should be historically preserved for future generations. The great achievements of...
11183

MSRP:
Now: $11.99
Was:
For a thousand years the Islamic civilization was the central light whose rays illumined the world. It was the mother of European culture, for men reared in this civilization were the masters in the...
12505

Islamic Influence on the European Civilization

MSRP:
Now: $12.95
Was:
Between the ancient civilization, namely the Egyptians, Greek, Roman, Indian, and Chinese, and the Runaissance era in Europe, there was a gap, commonly called' the dark ages, during which the flame...
11805

The Tree Of Faith

MSRP:
Now: $8.95
Was:
Allah, the Exalted says,Do you not see how Allah sets forth a metaphor of a good word: a good tree whose roots are firm and whose branches are in the sky? It bears fruit all the time by its Lords...
10045

MSRP:
Now: $8.95
Was:
This book covers the very basis of the religion of Islam, the belief in the oneness of Allah. This text is unique in that it covers many of the essential points of belief that every Muslim should be...
10831

The Declaration of Faith

MSRP:
Now: $8.95
Was:
From the author's introduction: "Since this great declaration of laa ilaaha illallaah; that none has the right to be worshipped except Allaah, stands out amongst the various types of remembrance and...
11823

Islamic Influence on the European Civilization

MSRP:
Now: $12.95
Was:
Between the ancient civilization, namely the Egyptians, Greek, Roman, Indian, and Chinese, and the Runaissance era in Europe, there was a gap, commonly called' the dark ages, during which the flame...
11805