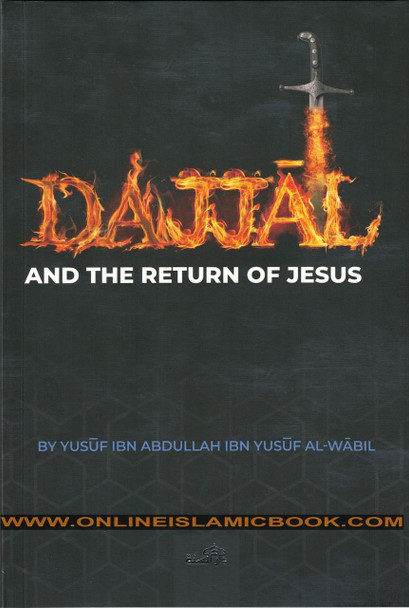 The Prophet said "There has been no affliction, nor will be until the hour establishes, greater than that of the Dajjal" The emergence of the Dajjal will be the greatest affliction ever faced by mankind, from the creation of Adam until the last Hour, without exception. Allah will give him the ability to wreak discord, evil and disbelief on an unprecedented scale. His tenure on Earth will be characterized by terror, havoc and despair. He will make the truth appear as falsehood and vice versa.

The Quran By Abdullah Yusuf Ali

What Did Jesus Really Say? By Misha'al ibn Abdullah Al-Kadhi

The Superiority of Dogs By Ibn al-Marzuban

Price:
Sale Price: $15.95
Was:
The Superiority of Dogs by Ibn al-Marzuban ISBN: 9781905837304 This collection of stories and poetry was inspired by a conversation in 10th century Baghdad between the collector and a friend...
13038