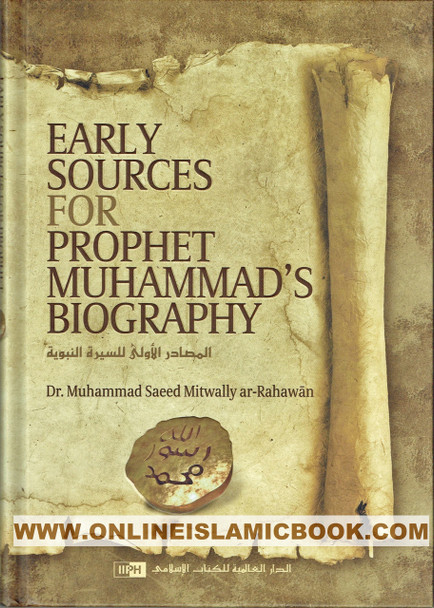 Early Western biographies of the Prophet of Islam (sa) were largely based upon the Qur’an, as well as upon the late Muslim sources dating from the sixteenth century. From Gustav Weil to William Muir, European writers proceeded on the assumption that if a certain amount of careful sifting was done, a considerable body of reliable tradition could be used for biographical purposes. After the publication of Goldziher’s Muhammedanische Studien in 1890, the reliability of Muslim sources became controversial. This stance was intensified by the publication of Schacht’s The Origins of Muhammadan Jurisprudence, in which he claimed that none of the Hadith literature is authentic. Current Western research is characterized by two groups of researchers. One group holds that it is impossible to reconstruct the life of the Prophet (sa) from existing Muslim sources, while the other maintains a more optimistic view of the possibilities. The aim of this study is to prove that applying Western methods of critical analysis to the available Muslim sources can take us back to early, reliable information about the Prophet (sa). Through a critical analysis of MS. Berlin 9409 (the so-called Tārīkh Ibn Abi Shaybah), it successfully challenges some of the problems raised by the pessimistic attitude. Students of Hadith will find this study thought-provoking and informative.

Prophet Muhammad as a Teacher By Dr. S. Dawood Shah

Teach your children to Love the Prophet Muhammad By Dr. Muhammad Abdu Yamani

Hadith Terminology and Classification, A Handbook By Muhammad S. ar-Rahawan

A Biography of the Prophet of Islam In the Light of the Original Sources An Analytical Study (2 Volumes) By Dr. Mahdi Rizqullah Ahmad