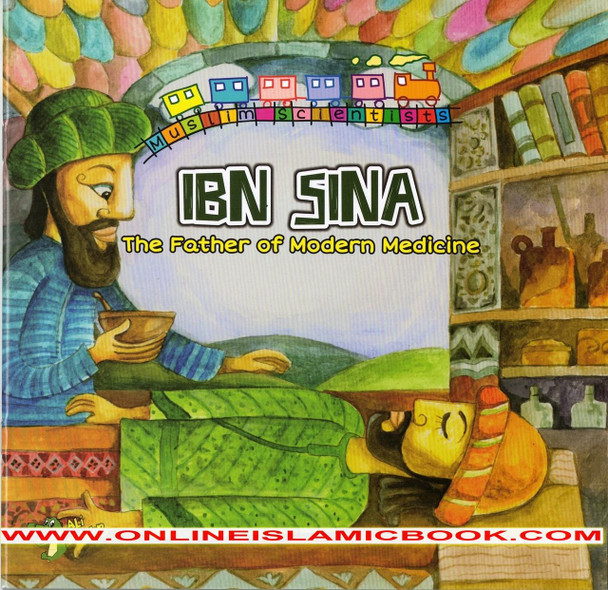 Ibn Sina is probably the most famous of Muslim scientists.

His early understanding of medicine, healing & surgery set him apart from everyone else in his field.

Rightfully he is known as  "The Father of Modern Medicine".