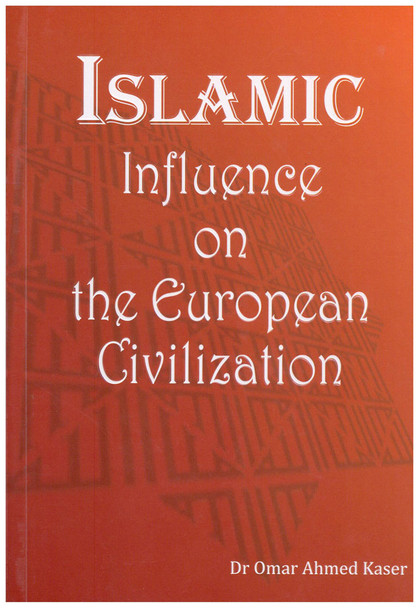 Between the ancient civilization, namely the Egyptians, Greek, Roman, Indian, and Chinese, and the Runaissance era in Europe, there was a gap, commonly called' the dark ages, during which the flame was hosted, not by the western world, but by another culture and people called the Muslims. The dark ages, reflects the civilization in Europe between the 7th and 13th centuries, but by no means does it express the state of affiars in the Muslim world or the islamic civilization at that time when science were as bright as the midday sun. That era, unjustifiably, has been commonly neglected and overpassed, as if nothing happened.

Price:
Sale Price: $19.95
Was:
Studies In Islamic Civilization The Muslim Contribution to the Renaissance By Ahmed Essa & Othman Ali ISBN: 9781565643505 A compelling attempt to restore the historical truths of a "golden...
11178

Civilization of Faith By Mustafa as-Siba'ee