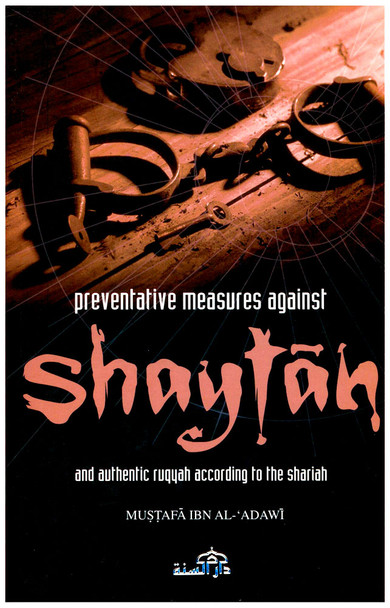 It is the battle with Iblees, may Allah curse him and his party that has been the principal battle since the time the enemy of Allaah resolved to pursue Aadam and his offspring in all situations and at all times, coming to him from all directions and following him every minute, as Allaah The Lord of all Creation informed us: (Ibless) said: Allow me respite until the Day they raised up. Allaah said: You are of those given respite. (Iblees) said: because You have sent me astray I will sit against the (mankind) on Your Straight Path. Then I will come to them from in front of them and behind them, for their right and their left, and You will not find most of them thankful to You.

Ash-Shaytaan this announced this struggle as a fierce, murderous war, springing from his evil nature, arrogance and rancor toward mankind. He has sought the permission of Allaah to fight, and Allaah has granted His permission for a wisdom He knows. Thus ash-Shaytaan has come forth executing and deriding His slaves.

I therefore sought the guidance of Allaah in gathering the "Islamic equipment" that will overcome Shaytaan and his party. The result was this treatise, in which I have explained the Divine warning against the Shaytaan's deception. I ask Allaah that it be a protection for the Believers against the plots of Shaytaan and the deceptions of Iblees.