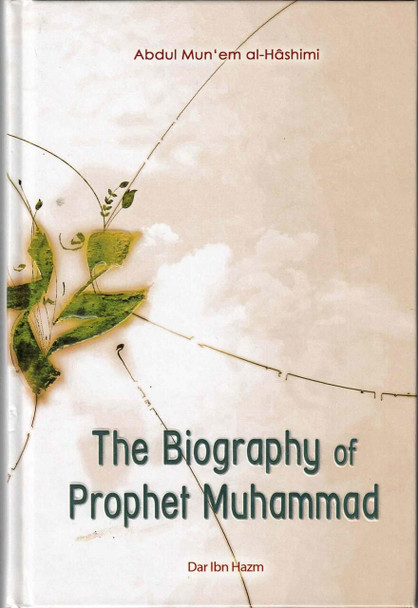 Muhammad was the prophet and founder of Islam. Most of his early life was spent as a merchant. At age 40, he began to have revelations from Allah that became the basis for the Koran and the foundation of Islam. By 630 he had unified most of Arabia under a single religion. Zaynab bint Al-Harith (Arabic: زينب بنت الحارث‎‎, d. 628) was a Jewish female Islamic figure who attempted to assassinate Muhammad in the aftermath of the battle of Khaybar

Muhammad was sent to live with a Bedouin family in the desert, as desert life was considered healthier for infants. Muhammad stayed with his foster mother, Halimah bint Abi Dhuayb, and her husband until he was two years old.

Price:
Sale Price: £ 9.57
Was:
The Biography of Muhammad Nasiruddin Al-Albani By Abu Nasir Ibrahim Abdul Rauf ISBN: 9789960984957 This book represents a brief narration of the life of one of the foremost scholars of Islam...
10124