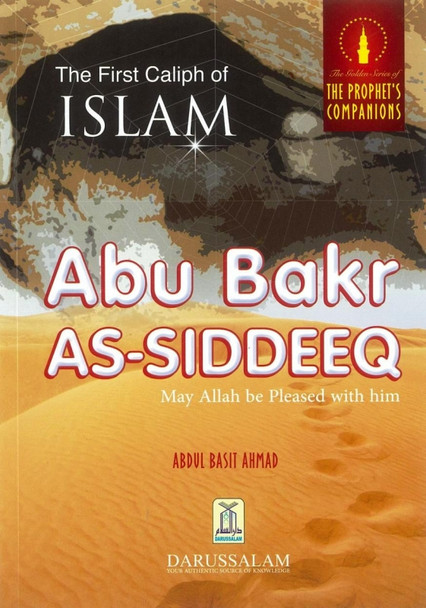 Most people have a best friend who they favour amongst all of the people. The best friend of Prophet Muhammad was Abu Bakr As-Siddiq (R). He was the only person, other than the Prophet's own wife, who accepted Islam immediately and believed in Muhammad (S) from the first movement that he announced his Prophethood. Abu Bakr (R) always remained at the Prophet's side and he had no reservations about spending his wealth for the sake of Islam and the Muslims. The Prophet's Companions all recognized his superiority, yet he always remained humble and sincere towards all. This is the story of Abu Bakr (R) and his rise to leadership of the Muslim Ummah.