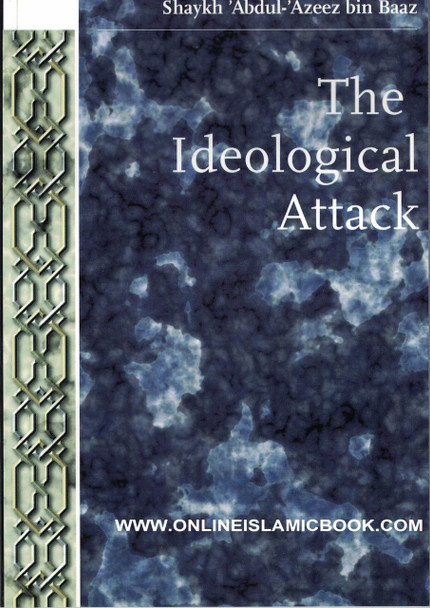 Ever since the beginning of Islaam, the unbelievers have never ceased plotting against this precious Muslim ummah (nation) in order to inject into it the poison of disbelief, deviation and moral degradation. By this the enemies of Islaam have sought to corrupt the values and beliefs of the sons and daughters of Islaam, as well as seeking to remove the Book of Allaah and the Sunnah of His Messenger sallallaahu ‘alayhi wa sallam from being their source of guidance and their source of legislation in the various Islaamic lands. Over the fourteen centuries of Islaam, the unbelievers have gradually succeeded in some of these plots! By the end of the 20th century the world has witnessed a re-shaping. The main target of this New World order is undoubtedly Al Islaam. Through its military and ideoligacal tactics it seeks to destro the body of Islam through every method that is available. This book allows us to note all these forms of attack.

Price:
Sale Price: $8.95
Was:
Understanding The Etiquettes of Differing By Shaykh 'Abdul-'Azeez bin Baaz ISBN: 9781902570167 This book deals with the subject of differing, or ikhtilaaf, in a brief and comprehensive manner,...
11848