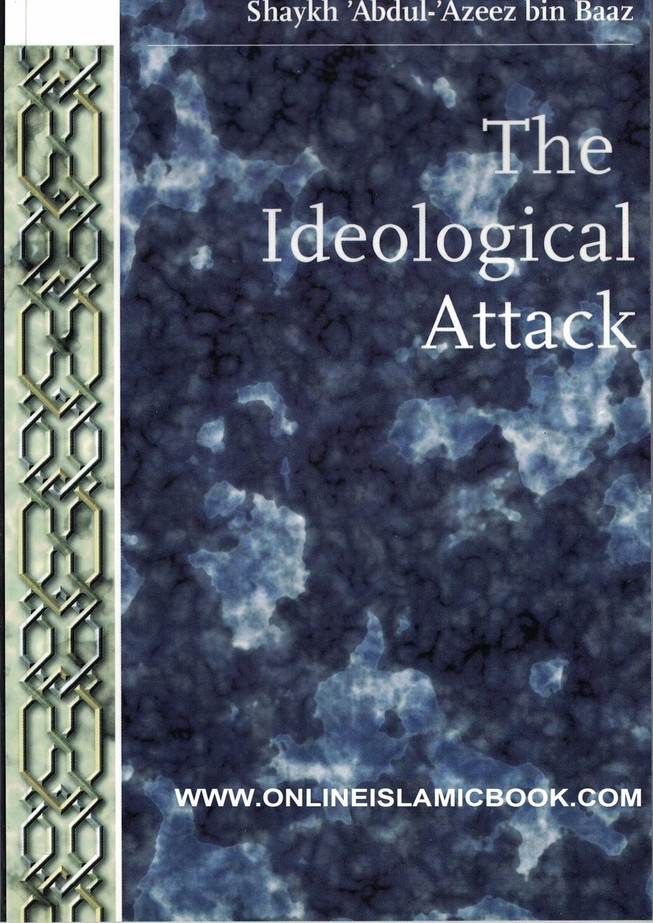 Ever since the beginning of Islaam, the unbelievers have never ceased plotting against this precious Muslim ummah (nation) in order to inject into it the poison of disbelief, deviation and moral degradation. By this the enemies of Islaam have sought to corrupt the values and beliefs of the sons and daughters of Islaam, as well as seeking to remove the Book of Allaah and the Sunnah of His Messenger sallallaahu ‘alayhi wa sallam from being their source of guidance and their source of legislation in the various Islaamic lands. Over the fourteen centuries of Islaam, the unbelievers have gradually succeeded in some of these plots! By the end of the 20th century the world has witnessed a re-shaping. The main target of this New World order is undoubtedly Al Islaam. Through its military and ideoligacal tactics it seeks to destro the body of Islam through every method that is available. This book allows us to note all these forms of attack.

MSRP:
Now: $6.95
Was:
Eminent Iraqi scholar Dr. Taha Jabir al Alwani in his monograph Missing Dimensions In Contemporary Islamic Movements has highlighted some of the very fundamental weakness of the Islamic movements: 1...
11720

Islam the Religion of Future

MSRP:
Now: $4.95
Was:
The Islam way of life which is being described is not a temporary system that fits into a specific historical era, nor is it a local system set up for merely a certain generation or a particular...
11630

MSRP:
Now: $9.95
Was:
This Is Islam by Abu iyaad There are many shouts and screams-coming from a range of ideological backgrounds-competing for your ears, heart and mind in order to convince you of negative views...
12696

My Hijaab, My Path: A Comprehensive Knowledge Based Compilation on Muslim Women's Role & Dress

MSRP:
Now: $16.95
Was:
From time immemorial, the Devil has been launching his attacks against people. But from that time, Allah has been sending His Message to humankind, reminding them of the purpose for which they were...
10042