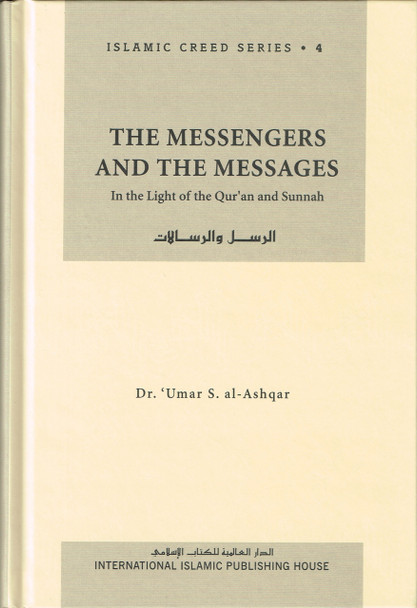 From time immemorial, the Devil has been launching his attacks against people. But from that time, Allah has been sending His Message to humankind, reminding them of the purpose for which they were created, namely, to worship Him alone. This message of tawheed (the Islamic concept of monotheism), accompanied by laws which regulate human life on the individual and social level, is the Message brought by all the prophets and Messengers, down throughout the ages, to all nations.

The Messages of the earlier prophets and Messengers were entrusted to their priests and rabbis, to be preserved and conveyed to subsequent generations by them, but they failed to fulfil that trust, concealing, distorting or omitting parts of the Message until the word of truth was lost. Finally, Allah sent His last Messenger with the ultimate Message addressed to all of humanity, the Message of Islam, and Allah Himself guaranteed to preserve it until the Day of Resurrection.

In this book, Dr. 'Umar al-Ashqar presents a thorough study of the Messengers and their Message. Based primarily on the texts of the Qur’an and Hadith, he also presents quotations from the Bible and other scriptures to demonstrate that the Message is one and that the final Message, that which was brought by our Prophet Muhammad (blessings and peace of Allah be upon him), is the culmination of the call of all the Messengers, and the only perfect message in existence, the path to Paradise, that will abide until the Day of Resurrection.

MSRP:
Now: $129.95
Was:
Islamic Creed Series (8 Book Set) By Dr. Umar Sulaiman al-Ashqar This package includes all 8 volumes of the Islamic Creed Series. These deeply written books explain, thoroughly, all the creeds and...
10010