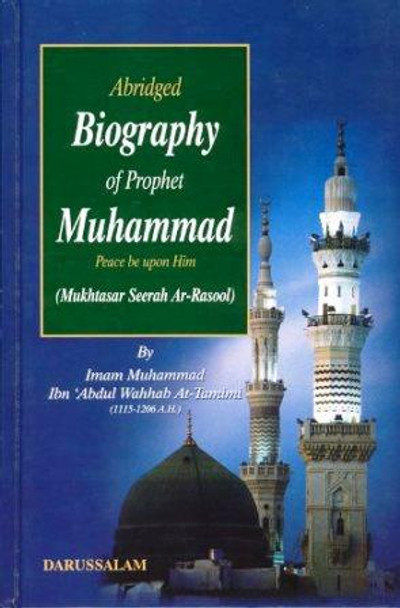 After Imam Muhammad bin Sa'ud Islamic University had decided to hold a conference in the name of Shaikh Muhammad bin 'Abdul Wahhab, it formed a committee to prepare for this conference and to provide a detailed concept of it and then to implement it.

The committee began its work by restating its general objective for the conference, which was to inform people about the Shaikh and reveal the truth of his Da'wah throughout the Muslim world and to dispel the doubts and uncertainties about it which have become common in some Islamic countries and during certain periods in history.