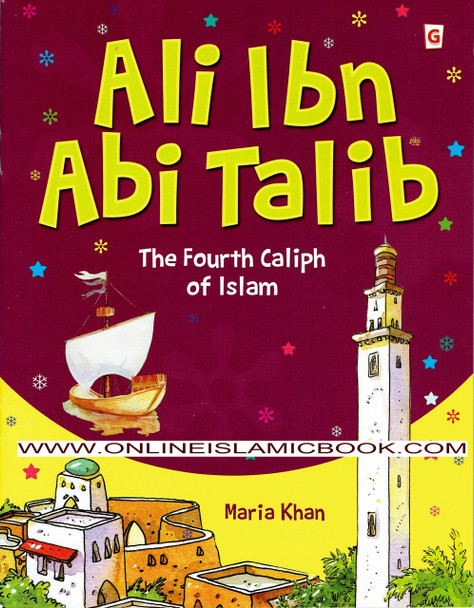 Ali ibn Abi Talib, the cousin and son-in-law of the Prophet Muhammad, was also one of the members of the Prophet's household. The Prophet took him into his care when he was only 5 years old and gave him an excellent upbringing. And from then onwards, he remained with the Prophet's daughter Fatima after the migration to Medinah. In fact, he was so close to the Prophet, that once the Prophet said to him, "You are of me and I of you." This closeness, however, entailed great responsibility along with constantly being tested with trying situations. In the course of time, Ali became well-versed in Islamic knowledge, achieved profundity in religion and live a life of deep realization and spirituality.