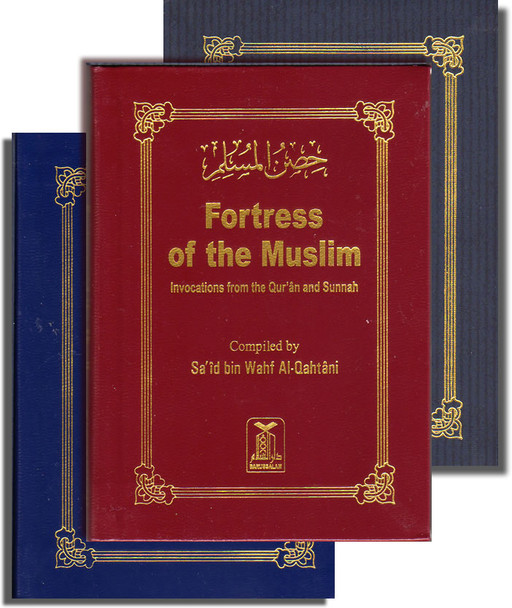 This book is an abridgment of my earlier work entitled, Adh-Dhikr wad-Du'a wal-'llaj bir-Ruqyah mina'-Kitab was-Sunnah. In order to make it small and easily portable, I have chosen only the section on words of remembrance for this abridgment. To achieve this, I only mentioned the text of the words of remembrance instead of the entire Hadith. I also limited myself to mentioning only one or two references from the original book for each Hadith. Whoever would like to know about the Companion who related a particular Hadith, or more information about where it is recorded, should refer to the original work (mentioned above). I ask Allah the Glorious, the Mighty, by His beautiful Names and by His sublime Attributes to accept this as having been done sincerely for His sake alone. I ask Him to bring me its benefits during my lifetime and after my death. May those who read it, those who print it, or have had any role in distributing it, benefit from it also. Surely He, glory be unto Him, is Capable of all things. May the peace and blessings of Allah be upon our Prophet, Muhammad, and upon his family and Companions and whoever follows them in piety until the Day of Judgment.