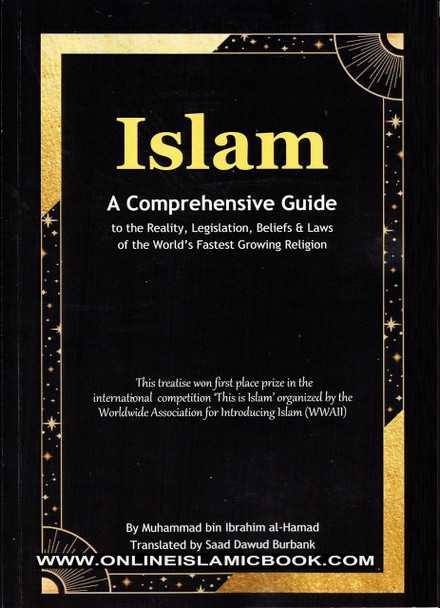 The need of humanity for Islam is great, rather their need for it is dire. The souls of people are unhappy and discontent except when they turn to their Lord and Creator; and the condition of people individually, society as a whole, or nations in their entirety, will not be upright except by them following the legislation of their Creator, He Who knows that which contains within it of their well-being and success. It is of no surprise - then - that which we see the non-Muslim societies having attained from the splendour of this world that which they have attained; from luxury, freedom, indulging in desires - not having anybody to hold them to account or anything to prevent them - living in a state of worry, loss, and pure materialism which controls much of what they do. How can that not be the case when they have not reached the divine methodology that purifies their souls and holds the answers to all that confuses them!? Due to this, from the obligations and responsibilities upon the nation of Islam is that it undertakes and strives ardently - on behalf of humanity - to spread the guidance of Islam, and to make clear its fine qualities, its universality, and its justice - in order that the definitive proof of Allah is established, and in order that those whom Allah wishes are guided.

Islam the Religion of Future By Sayyid Qutb

Price:
Sale Price: $4.95
Was:
Islam the Religion of Future By Sayyid Qutb The Islam way of life which is being described is not a temporary system that fits into a specific historical era, nor is it a local system set up for...
11630