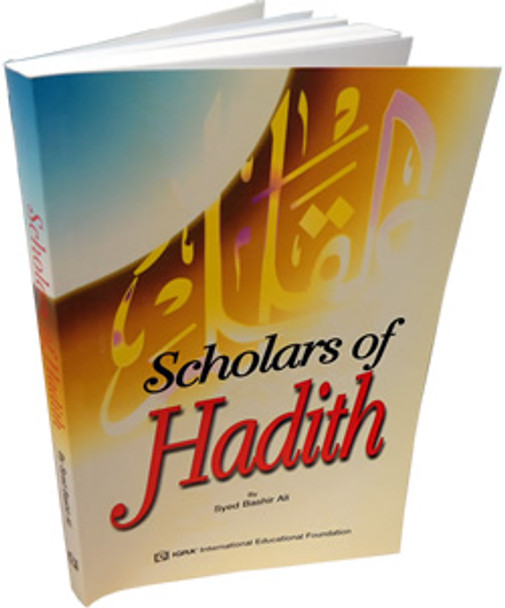 This book presents an extensive, in-depth analysis of great Muhaddithun (scholars of the science of Hadith). Each chapter presents detailed biographies of Malik b. Anas, Ibn Hanbal, al-Bukhari, Muslim, al-Tirmidhi, Abu Dawud, an-Nasai, Ibn Majah, ad-Darimi and al-Bayhaqi along with the methods they used in Hadith collection and classification. This work is especially important in today's world where many Muslims have a dire need to connect with the great corpus of work that was produced by the scholars or traditional Islam. A work such as Scholars of Hadith has been long overdue in the English language and it will certainly make for productive reading for all interested in deepening their knowledge of Islam.

Price:
Sale Price: $9.95
Was:
Lessons of the Crusades and the Mongol Hordes By Syed Abul Hasan Ali Nadwi ISBN: 9789839154665 The aggression unleashed on the Muslim world today by its enemies combines the elements and...
11763

Muhammad Seal of the Prophets By Syed Ali Ahsan