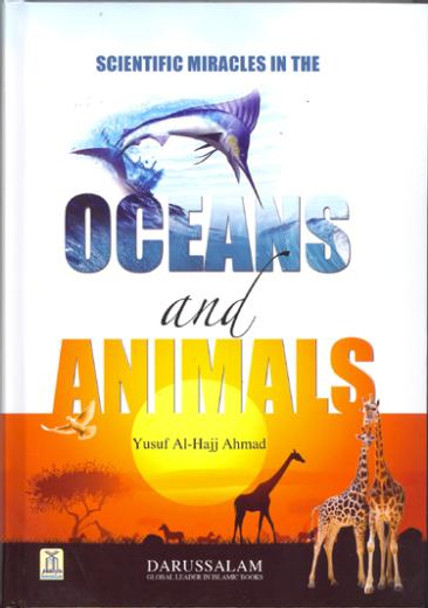 Water is the substance of life, the magic elixir without which life on this planet would be impossible.

The Qur'an not only mentions that the creation of all living things began from water, it also talks about various phenomena related to water like the sending of rainfall, the layers of darkness and internal waves in the oceans, the different colors of the seas, cloud formation and the barrier between fresh water and saltwater.

Professor Schroeder one of the greatest oceanographers in West Germany used to say, "When science progresses, religion must inevitably retreat". But when he heard the translation of the meanings of the verses of the Qur'an he was stunned and said, "These cannot be the words of a human being."

Read on to find out about the astonishing scientific facts which came down to Arabs in the desert who did not know how to swim or sail in the seas and oceans or possess the sophisticated equipment to make such discoveries, discoveries that have left modern scientific researchers, oceanographers and experts speechless and in awe.

The Unchallengeable Miracles of the Quran By Yusuf Al-Hajj Ahmad

The Unchallengeable Miracles of the Quran By Yusuf Al-Hajj Ahmad