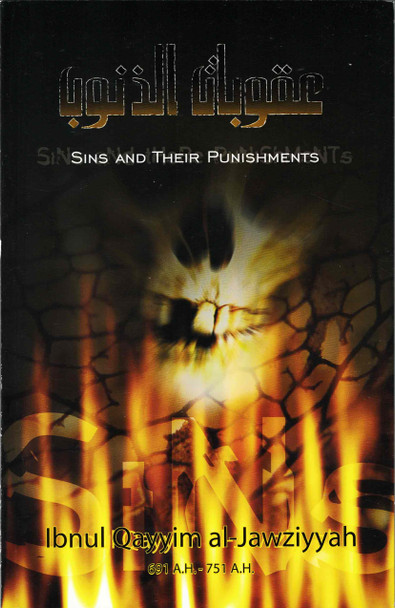 Description from the publisher:

He was raised in a house of knowledge and he began his studies with his father. Then he went on to study in Damascus and from there he became a student under Ibn Taymiyyah in 712 AH. He remained with Ibn Taymiyyah until the death of his teacher in 728 AH. For those 16 years, he assisted his teacher in defending the Sunnah and was jailed with his teacher on more than one occasion.

He did not show preference towards any particular Madhab; rather he had a firm inclination towards the Sunnah, and he firmly defended the? Aqeedah and way of the Salafus-Saalih.

Ibnul Qayyim was a sea of knowledge, as shown by his many monumental works as well as by the students he had under his tutelage.

The Imaam wrote many books, known for touching the heart of those who read them thereby giving those who were entranced in his writings a deeper understanding of their purpose.

Some of his well known students were Imaam adh-Dhahabee, Imaam Ibn Kathir, Imaam al-Haafidh Ibn Rajiab, May Allaah bless them all.

Spiritual Disease And Its Cure By Imam Ibnul Qayyim Al-Jawziyyah

The Path To Guidance By Ibn Qayyim al-Jawziyyah

The Path To Guidance By Ibn Qayyim al-Jawziyyah

Spiritual Disease And Its Cure By Imam Ibnul Qayyim Al-Jawziyyah

MSRP:
Now: $8.95
Was
Patience and Gratitude By Ibn Qayyim al-Jawziyyah ISBN: 9781897940617 This is an abridged translation of the classical text ‘Uddat as-Sabirin wa dhakhirat ash-shakirin. The author explains...
10487