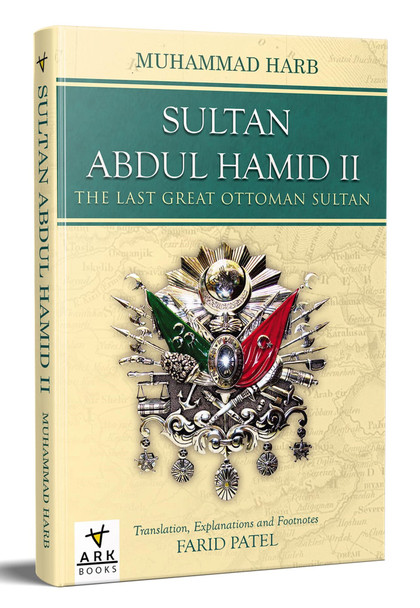 Description From The Book

There are various and number of significant and yet controversial personalities throughout Islamic history that have been greatly misunderstood and misrepresented by Western historians. Sultan Abdul Hamid II is one such personality, and unfortunately, there is very little unbiased and authentic information about him in English. Most of the information on his life has been written from a Western perspective that does not draw from accurate Islamic and Ottoman sources.

Sultan Abdul Hamid II was the last of the great sultans. He came on the stage of history at a time when the empire was bankrupt and could not defend itself against its many enemies. In the face of aggression from without and sabotage from within, hammered by forces of nationalism and weakened by internal sabotage from some of the millets, he waged a valiant battle to preserve what was left of the once mighty empire. In this effort, he was partially successful, preserving its Islamic core for forty years and keeping the empire out of a major war for as long. But his methods and the internal tensions built up by the very modernization processes he had fostered, finally did him in.

Morality in the Quran: The Greater Good of Humanity By Muhammad Abdullah Draz

Morality in the Quran: The Greater Good of Humanity By Muhammad Abdullah Draz

Price:
Sale Price: $10.00
Was:
Arabic for Beginners By Abdul Hamid Siddiqui  ISBN: 9788172313524 Here is a modest attempt at imparting elementary knowledge of Arabic Grammar and language to the English speaking people...
11150