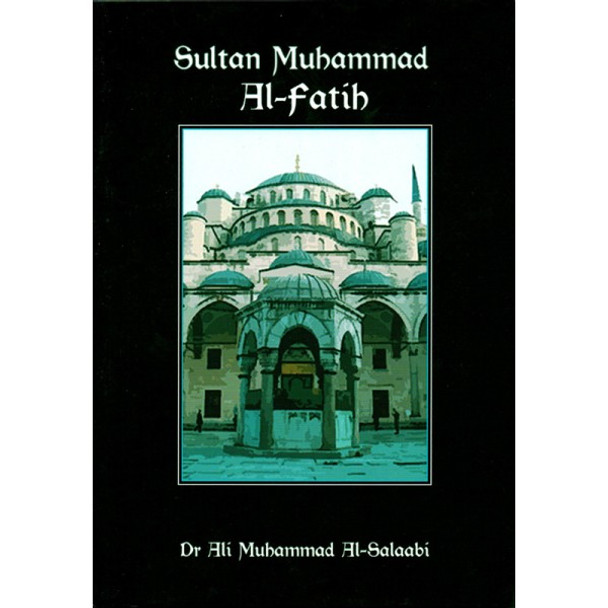 This is a story that should be told to every young child, obviously after telling the stories of the Final Messenger & his companions.This is a real life story of a great leader of the Muslim ummah, who came to rule a vast Islamic empire (khilafah) at the young age of 22. He is recognised for Conquering Constantinople and freeing its Christian subjects, from an oppressive king who lived a lavish life style on the taxes of his subjects while people were left begging on the streets of this great city, which is presently known as Istanbul.