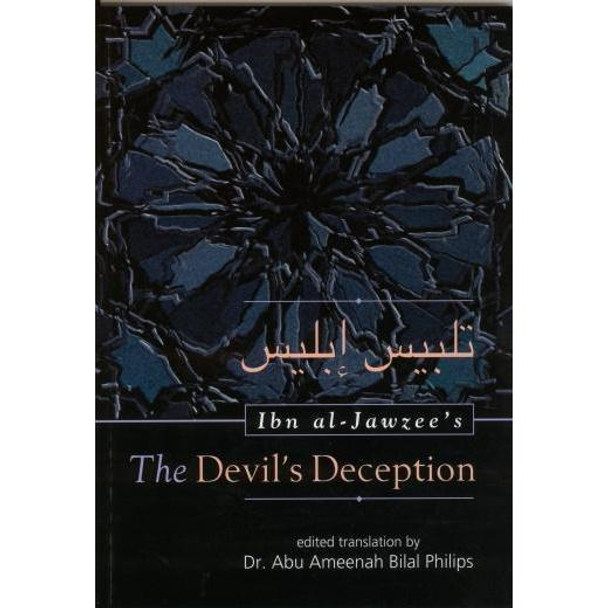 Abu Ameenah Bilal Philips was born in Jamaica, but grew up in Canada where he accepted Islaam in 1972. He completed a diploma in Arabic and a B.A. from the College of Islamic Disciplines (Usool ad-been) at the Islamic University of Madeenah in 1979. At the University of Riyadh, College of Education he completed an M.A. in Islamic Theology in 1985 and in the department of Islamic Studies at the University of Wales, U.K., he also completed a Ph.D. in Islamic Theology in1994. He taught Islamic Education and Arabic in private schools in Riyadh for over ten years and for the past three years he has been lecturing M.Ed. students in the Islamic Studies department of Shariff Kabunsuan Islamic University in Cotabato City, Mindanao, Philippines. Since 1994 he has founded and directed The Islamic Information Center in Dubai, U.A.E. and the Department of Foreign Languages at Dar al Fatah Islamic Press in Sharjah, U.A.E. Among his published works are translations of Ibn Taymeeyah s Essay on the Jinn and Arabic Calligraphy in Manuscripts. He has also co-authored Polygamy in Islam, and authored Evolution of Islamic Law, Tafseer Soorah al-Hujuraat, The Ansaar Cult, Fundamentals of Tawheed, Salvation Through Repentance, Islamic Studies, Hajj and `Umrah According to Qur'aan and Sunnah, Islamic Rules on Menstruation, Arabic
Reading and Writing Made Easy, Arabic Granunar Made Easy and The Purpose of Creation.