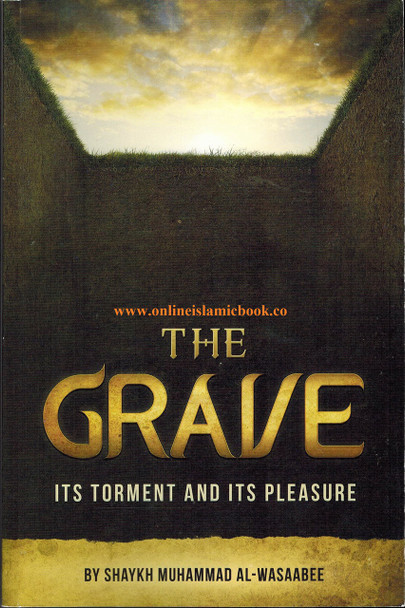 It is related that Abu Hurairah said: "We were walking with the Messenger of Allah (sallallahu alaihi wa sallam) when we passed two graves. Then he stood still and we stood with him. His color started to change and he rolled up his sleeves, so we said: 'What's the matter, oh Prophet of Allah?', he said: 'Don't you hear what I'm hearing?' We said: 'What is it, oh Prophet of Allah?' He said: 'These two men are being severely punished in their graves for a relatively minir sin." We said: 'For what are they punished, oh Prophet of Allah?' He said: 'One of them never used to clean urine from himself, and the other used to harm the people by his speech and walk amongst the people carrying tales.' So he called for two palm stalks and he put one into each grave. We said: 'Will this benefit them oh Messenger of Allah?' He replied: 'Yes, it will lighten their punishment for as long as it remains moist.'" Reported by Abu Hatim (3/106) in "Al-Ihsan". And Sheikh Muqbil declared it as "good" in "Al-Jami' As-Sahih mimma laisa fi As-Sahihain" (2/278-279).

Price:
Sale Price: $5.95
Was:
Salafiyyah Its Reality & Characteristics By Shaykh Saalih al-Fawzan A concise publication explaining the correct methodology in understand Islam according to the way of Prophet Muhammad and his...
11358

The Islamic Creed and Its History By Shaykh Muhammad al-Jami

Divorce : Its Reasons And Its Cures By Shaikh Jamal Ibn Furayhan Al-Harithi

Terrorism Its Reasons And The Means To Remedy It

Price:
Sale Price: $4.95
Was:
Grave Punishment & Blessings By Husayn al-Awayishah ISBN: 9789960971339 Questions abound about what happens after death. In western societies, specifically,there is a great deal of...
10848