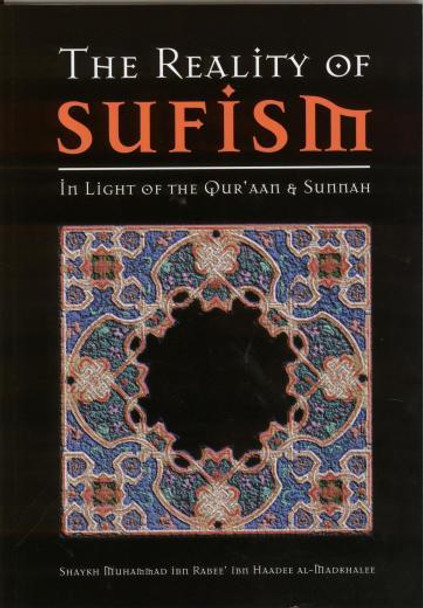 In this book the author discusses the beliefs and origins of Sufism. It has been written in a clear and uncomplicated style which makes it accessible for readers of all levels. The history of Sufism is traced as well as how sufism developed into what we have today. The author touches upon the beliefs of Sufism, and gives examples from personalities that are regarded highly by those who ascribe to Sufism. A scholarly criticism in light of the Qur?an and Sunnah

The Status Of Jesus In Islam By Dr. Rabee Ibn Haadee Al-Madkhalee

The Reality of Bareilawi'ism By Shaykh Ehsan Elahi Zaheer