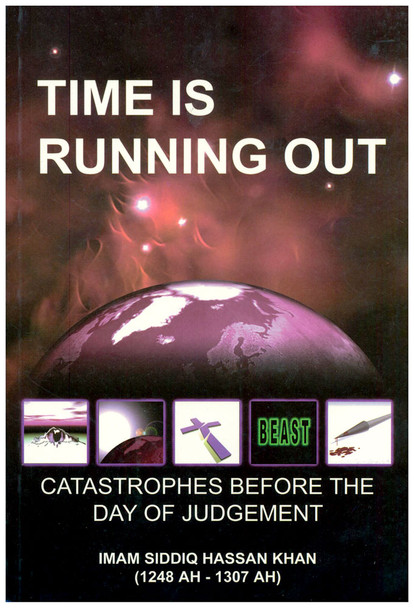 Shaikh Muhammad Siddiq Hasan Khan was born in  Jamadi-al-Awwal 1248 A.H. (October, 1832 C.C.) at Bans Bareli (U.P.), India . After Shah Wali Allah, he was  the most powerful advocate of  Ibn Taimayya  in the Indian Sub-Continent.
He was a  veteran scholar and prolific  writer from Bhopal. His teacher, Shaikh Abd al Haqq Muhaddith of Benaras, was a pupil of Qadi Shaukani. He strove hard to propagate’ Ibn Taimiyyas ideas and, moreover, to remove misunderstandings by presenting them in their proper historical perspective. His Itahaf al-Nubala, Abjad al ‘Uum, Taqsar, and al- Taj al- Mukallal contain eloquent tributes, to Ibn Taimiyya’s contribution to Islamic thought. He considered him and his pupil Hafiz Ibn Qayyim as the Mujaddids of the eleventh century.

365 Days with the Quran By Saniyasnain Khan

Bilal's Day Out to the Botanical Gardens By Samia Ahmed

Bilals Day Out at the Seaside By Samia Ahmed