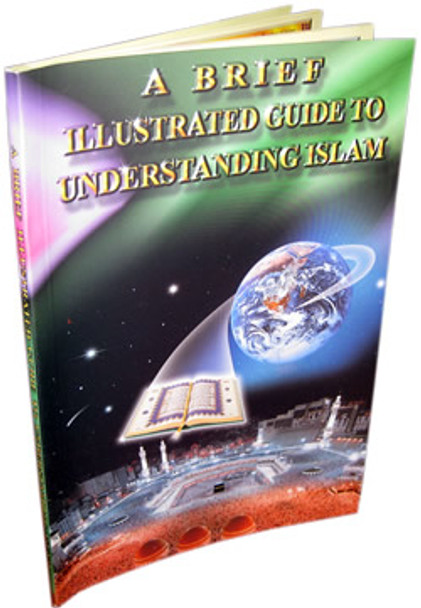 The first chapter, Some Evidence for the Truth of Islam, answers some important questions which some people ask:

In this chapter, six kinds of evidence are mentioned:

From these six kinds of evidence, we conclude that:

If we would like to know if a religion is true or false, we should not depend on our emotions, feelings, or traditions. Rather, we should depend on our reason and intellect. When God sent the prophets, He supported them with miracles and evidence which proved that they were truly prophets sent by God and hence that the religion they came with is true.

The second chapter, Some Benefits of Islam, mentions some of the benefits that Islam provides for the individual, such as:

Towards Understanding Islam By Syaed Abul Ala Mawdudi

MSRP:
Now: $6.95
Was:
Towards Understanding Islam By Sayyid Abul A'La Maududi FOREWORD The present edition of TOWARDS UNDERSTANDING ISLAM is not only a new translation of my book Risala-e-Diniyat but is also an entirely...
14345

Towards Understanding Islam By Syaed Abul Ala Mawdudi

Salah-A Guide To Pray in Islam By Khalifa Ezzat

A Guide to Male-Female Interaction in Islam By Dr. Hatem Al-Haj