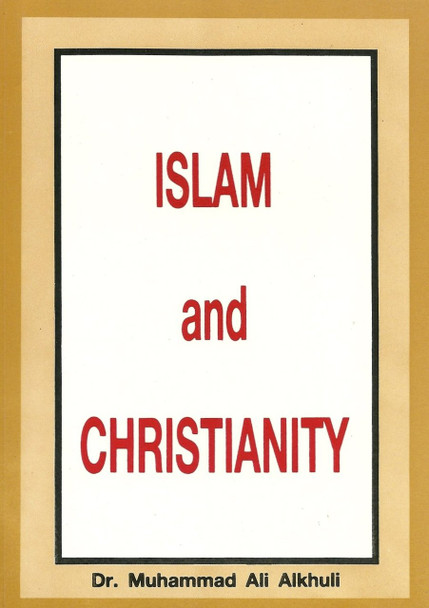 Islam and Christianity are the most widespread religions throughout our world today. The followers of each exceed one billion in number. Both sides strive to gain more and more followers. Both religions have been competing for long centuries in different aspects and different arenas. Unfortunately, however, the followers of each religion know only little about the other religion. That is why it has come to my mind the idea that it will be worthy to try to put the two religions together in one book and give the reader a comparative look at both creeds.
This book gives answers to these questions:

In brief, this book aims at comparing Islam and Christianity concerning seven areas: authenticity, God, Jesus, creeds, worship, ethics, and law. Knowledge is power, as it is always repeated. To know is better than not to know. This comparative knowledge may help the reader in the way he may find convenient to him. This book may change all your life if you read it carefully and objectively with an open mind and an open heart.

The truth about Jesus Christ By Muhammad Ali Alkhuli

My Journey from Christianity to Islam By Yahya M. A. Ondigo

Dialogue Between Islam and Christianity: Discussion of Religious Dogma Between Scholars from the Two Religions

Price:
Sale Price: $39.95
Was:
Dialogue Between Islam and Christianity: Discussion of Religious Dogma Between Scholars from the Two Religions ISBN: 9781569230367 The-Institute of Islamic and Arabic Sciences in America (IIASA)...
13495