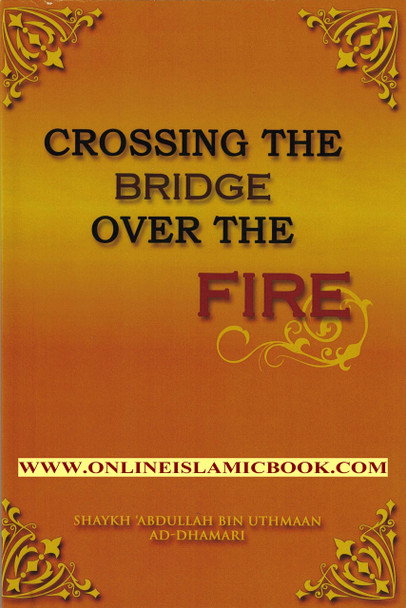 Price:
Sale Price: $5.99
Was:
— You save
Frequently bought together:

Price:
Sale Price: $9.95
Was:
The Sinners' Condition In The Stage Of Reckoning By Shaykh Abdullah bin Uthmaan Adh-Dhaarami ISBN: 9781943280650 O believers, on the stage of the reckoning, there shall be sights that people cannot...
13188

Paradise on Fire by Abdul Hakeem

Lying is in the Hell-fire