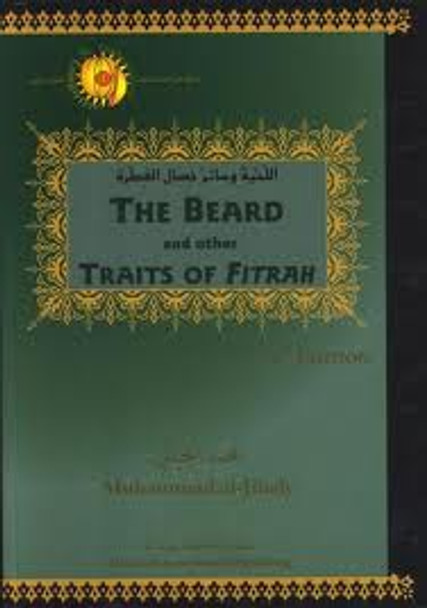 This book is part of a series titled, "Enter into Islaam Completely", which deals with various issues that are of importance for Muslims, but are underplayed or even slighted by many. When one of these issues is brought up, you often hear the objection, "This is merely an issue of peel! Let us only deal with the important issues of the core!" Classifying the teachings of Islaam into "core" and "peel" is a bid'ah that affects the hearts of the common people in a most detrimental way, and leads them to belittling many of the acts of worship and traits of the Islamic character, thereby approving wrong acts and rejecting good ones based on a crooked scale that they have developed. Allah commands the believers to adhere to Islaam in its totality; He says: "O you who believe! Enter into Islaam completely, and do not follow the footsteps of Satan. Verily, he is to you a clear enemy." The true way to guidance and prosperity is through correcting our apparent deeds by complete adherence to the Sunnah, and our hearts by sincerity and continued watchfulness of Allah. May He grant us guidance and facilitation.

Regulations of Worship During Menses By Muhammad al-Jibaly

Islamic Will and Testament By Muhammad Bin Mustafa al-Jibaly

Ibrahim A Nation in One Man By Muhammad al-Jibaly

Price:
Sale Price: $10.95
Was:
Ibrahim A Nation in One Man By Muhammad al-Jibaly ISBN: 9781891229411 This series of books relates stories of outstanding moral and educational value. The stories are exclusively taken from...
10059

Life in al-Barzakh, from Death until Resurrection by Muhammad al-Jibaly

Price:
Sale Price: $12.95
Was:
The Structure of the Muslim Family By Al-Allamah Shaykh Muhammad Amana al-Jami ISBN: 9781495118616 Islam has meticulously defined the family structure. Islam encourages the establishment of an...
12577